Professor of the Practice

James Rispoli is a licensed professional engineer in North Carolina, Georgia, Virginia, Texas and Hawaii. He is a professor of the practice with the NC State Center for Nuclear Energy Facilities and Structures. Rispoli recently completed nearly four years of service as the Assistant Secretary of Energy for Environmental Management. He was unanimously confirmed by the United States Senate in July 2005, to be an Assistant Secretary of Energy, and was appointed to that position by President George W. Bush. He was responsible for the cleanup of waste and environmental contamination from the nation’s nuclear-related research and production activities. Under his tenure, the cleanup program had an annual budget of $6 billion with operations occurring in over a dozen states. His program had, at the time, the largest portfolio of nuclear construction mega-projects in the Department, including a $12 billion nuclear waste processing complex in Washington State.

He is presently serving as Senior Executive Advisor to PT&C LLC. PT&C is an Atlanta-based ENR-ranked top 25 engineering company that specializes in supporting owners in the management of their facilities and construction projects, with a focus on nuclear facilities mega-projects. He was president and CEO of PT&C from 2010 through 2013. Previously, Rispoli held the position of Executive Advisor for Booz Allen Hamilton. In this role, he focused on professional support to government owners related to their physical and environmental infrastructure.

Before joining DOE, Rispoli was Vice President and Managing Principal of Dames & Moore’s Pacific-Ocean area operations, and President of M&E Pacific, responsible for Metcalf and Eddy’s Hawaii offices. In both firms, he led major engineering and construction projects for private clients, state and federal governmental agencies.

During his Navy career, he held several senior executive level facilities engineering positions including the Public Works Director at a large Naval Air Station with four runways and a 24/7 operation, and Public Works and Environmental Director for the Naval Base Pearl Harbor Hawaii with 1600 employees.  Related to facilities engineering and management, he was in charge of the Presidential Retreat at Camp David, Maryland, where a significant factor is the reliability of utilities, facilities, installed systems and communications.  Other positions included being in charge of all construction for a 1000-person Naval Construction Battalion deployed to remote locations, and also the management of significant construction projects performed by contract.  Considering these positions as well as his senior executive positions in the Department of Energy, his expertise is well recognized within the engineering management discipline.

I want to learn more about the Facilities Engineering Concentration 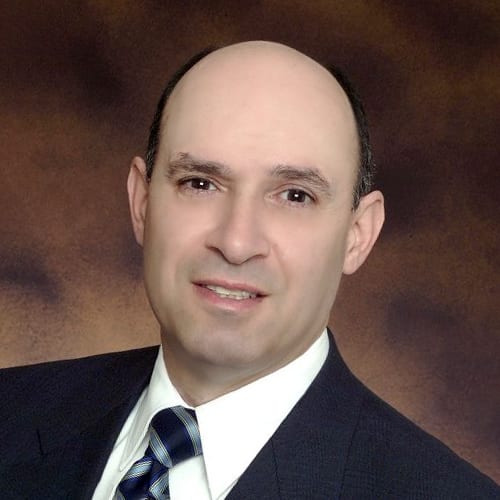