Russell King is the Henry L. Foscue Distinguished Professor of Industrial and Systems Engineering (ISE) at NC State University. He is both Alumni Distinguished Graduate Professor and Alumni Distinguished Undergraduate Professor and is Fellow of the Institute of Industrial and Systems Engineers. He has consulted for many companies including Ford Motors, The Gap, Dillards Department Stores, and the Institute for Defense and Business. He has received numerous awards for his teaching, advising, and research including the Albert G. Holzman Distinguished Educator Award and the Technical Innovation in Industrial Engineering Award from IISE.

Previously, he served as Director of CAMAL and Director of Graduate Programs for the ISE Department. Before coming to NC State, he worked as a Systems Analyst for Dynamac Corporation of Rockville, Maryland and as an Industrial Engineer at the Fleet Readiness Center Southeast, at the Jacksonville Naval Air Station. He received his B.S. in Systems Engineering as well as his M.E. and Ph.D. in Industrial Engineering from the University of Florida. He and his daughter are Masters of Taekwondo under Grand Master K.S. Lee of Morrisville, NC. 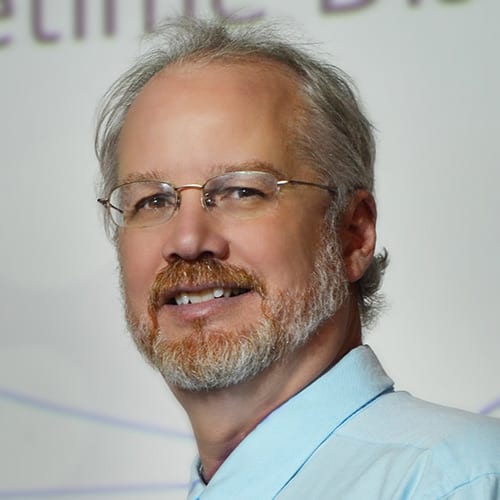